I am finishing my journey where I started it: in Singapore. I spent two days here after arrival in early January. I liked it but really didn’t have time to get to know it. After spending six days here, exploring what it has to offer, I’m impressed. World class infrastructure and a multicultural environment in which everyone speaks English as a first language make Singapore a great place to spend some time.

Jessie and Frank spent a whole day entertaining me on Saturday and I saw parts of Singapore most tourists would never see. Such as MacRitchie Reservoir park in the center of Singapore where we enjoyed a quiet walk along the lake’s edge, disturbed only by some boisterous monkeys. Or the delicious lunch at Samy’s Curry Indian restaurant in the Dempsey Hill area, where former British military buildings have been converted to nice restaurants and shops. Or dinner at a Japanese restaurant on Jurong Hill at the western edge of the island, where we could view the vast industrial development on Jurong Island.

Jessie and Frank also took me to the top of the beautiful Marina Bay Sands hotel, a really impressive structure that offers spectacular views from its Skytop Garden. And Frank’s suggestions to visit the Botanic Gardens and Jurong Bird Park were spot on: I really enjoyed both. My own interest in marine life led me to spend an afternoon at the S.E.A Aquarium on Sentosa Island and I found it to be one of the best I’ve ever visited.

To be honest, I’ve been ready to come home for at least 3 weeks now. The fatigue of being on the road so long has somewhat diminished the joy of discovery which makes travel so much fun. Despite that, I have really enjoyed Hong Kong, Shanghai, and these last days with Jessie and Frank in Singapore. Below are some photos and a video taken here in Singapore. I hope you enjoy them. I’ll post one more blog entry after this one. 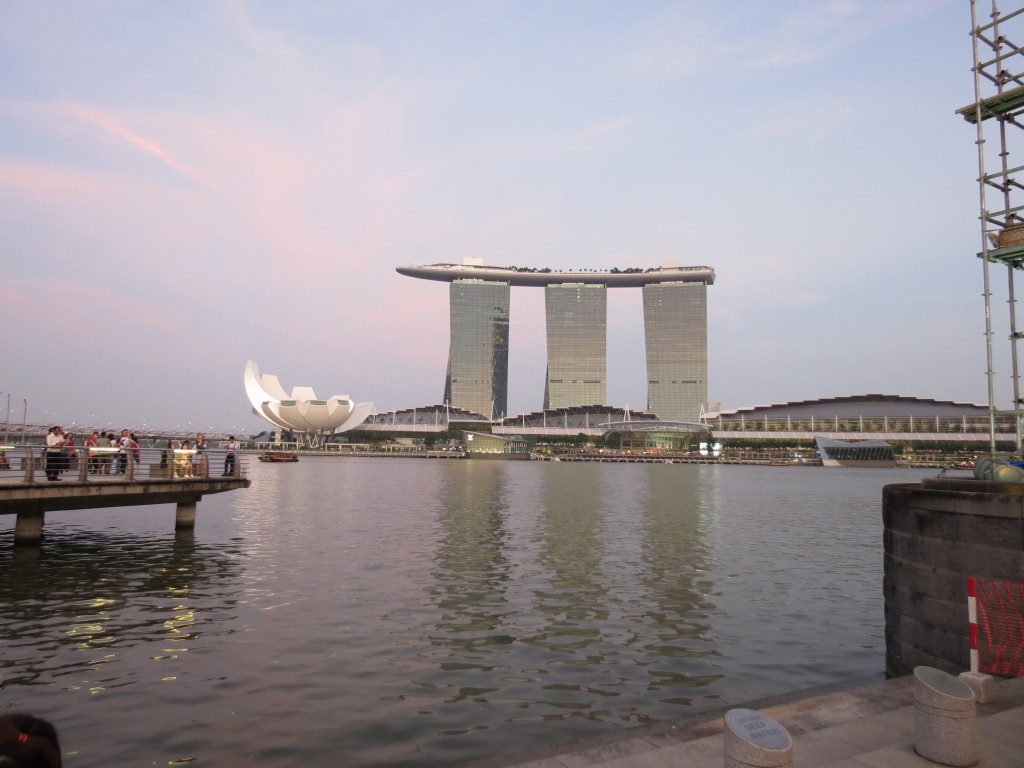 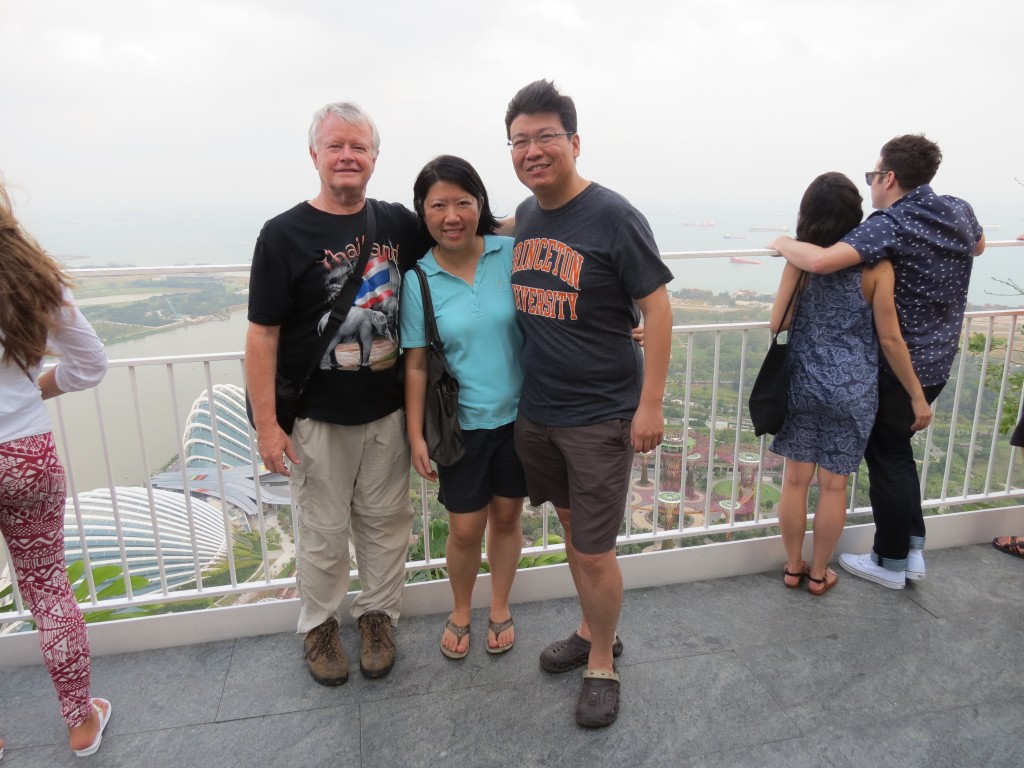 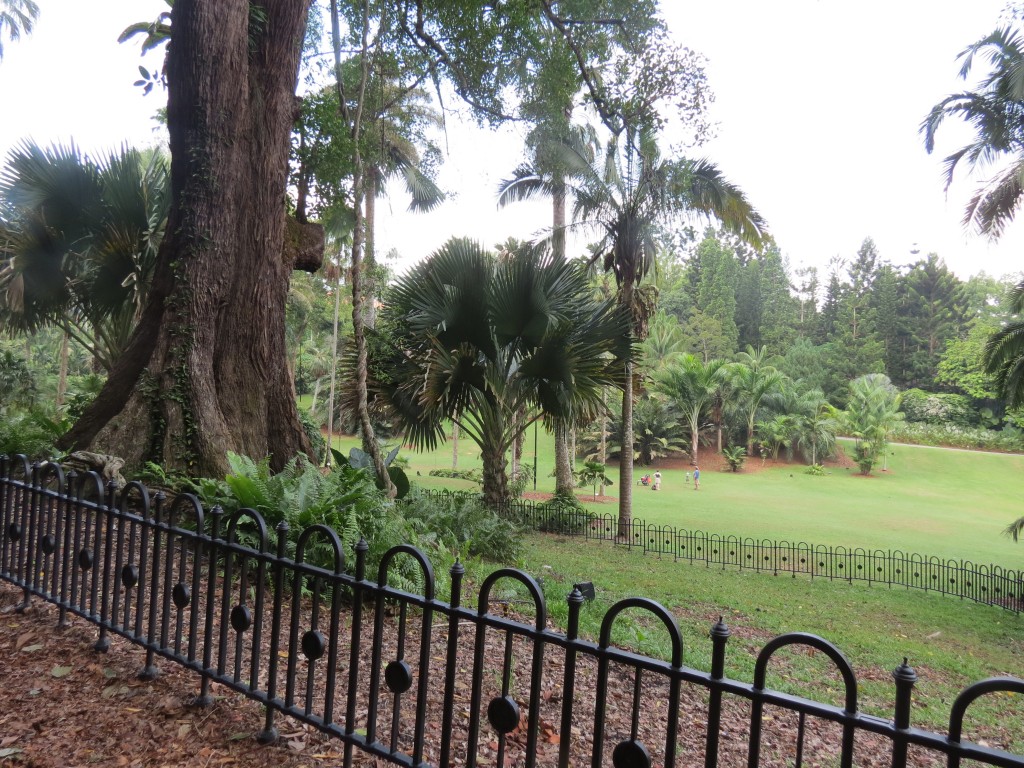 2 comments on “Return to Singapore”