I left Pleiku in a mini-bus jammed with people heading for QhiNhon (also spelled QhyNhon), a city directly east of Pleiku on Vietnam’s coast with the South China Sea. It was a wild 4-hour ride with the driver honking the horn constantly and the fare-taker yelling out his window at people. In Peru they do that to let potential passengers know where they are going, but this guy seemed to be just telling people to get out of the way.

QhiNhon was the regional headquarters for our 361st Signal Battalion and I was sent there before being assigned to Pleiku. I also spent a few days there once for an “in-country R&R (rest and recuperation)” – a mini-vacation to enjoy the beach. Whenever we traveled to QhiNhon we always flew: my understanding was traveling in a vehicle during the war was just too dangerous as there are many places where the enemy could set up an ambush. 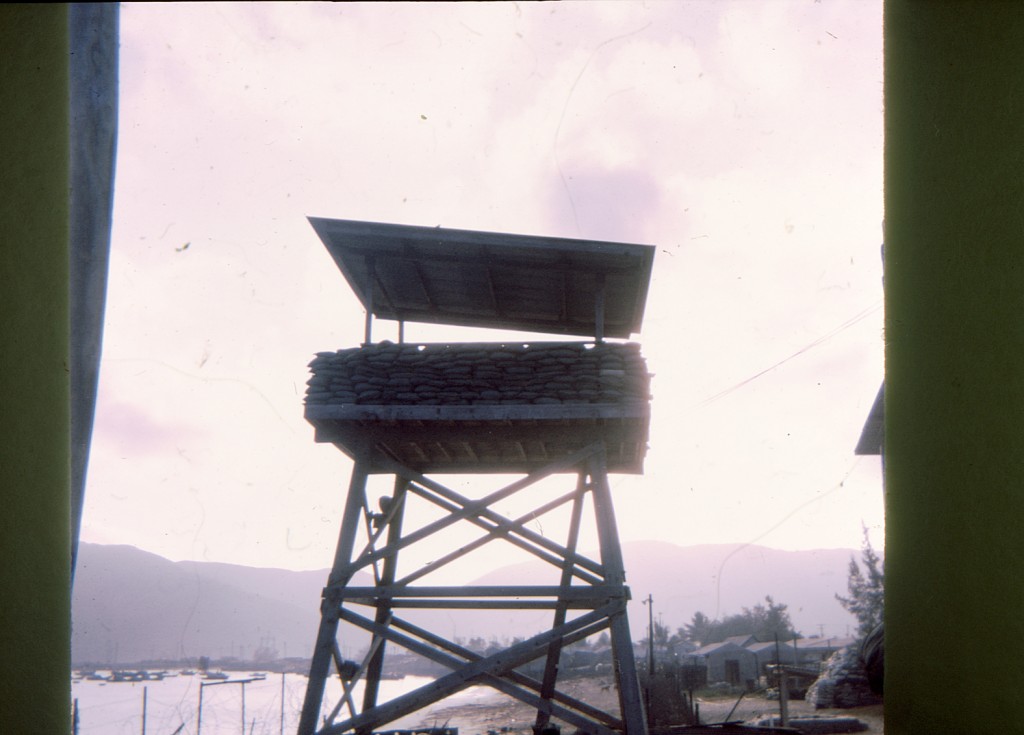 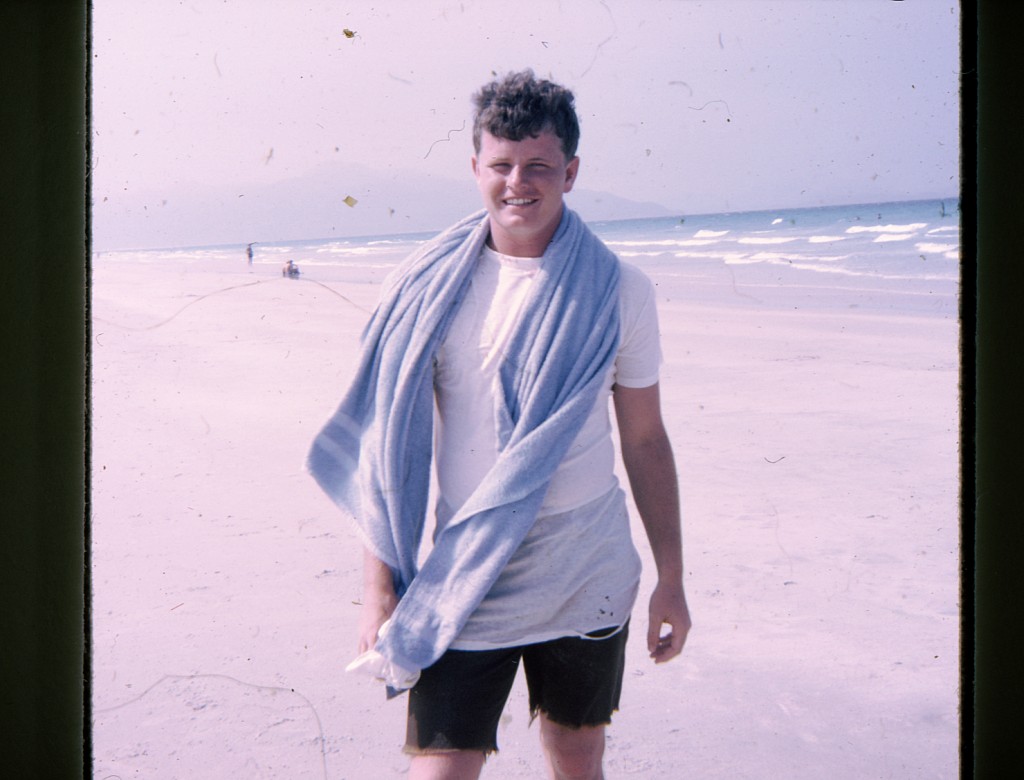 The other thing I remember about QhiNhon was a visiting a local mountain called Vung Chau where some microwave antennas were operated by our unit. This mountain was just south of the city and the thing I remember most is that the guys there has a pet monkey which was great fun to be around. 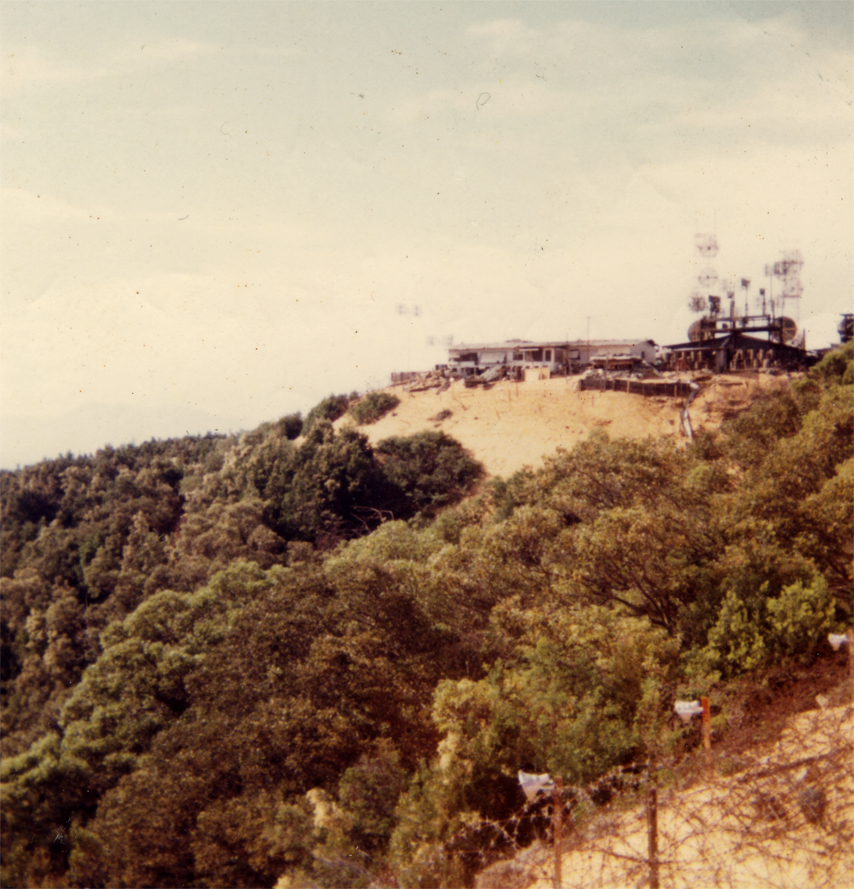 Driving between Pleiku and QhiNhon for the first time, I discovered there are at least two beautiful mountain ranges where the elevation drops quite dramatically: large trucks were creeping down the mountain to save their brakes. Our driver barely slowed down and honked the horn a little more frequently.

Like Pleiku, QhiNhon was unrecognizable to me. It now has a few resorts along the beach where barbed-wire fences and guard towers existed in 1969. I only stayed in QhiNhon one night and the video below shows VungChau Mountain and the QhiNhon beach as they look today.

Two incidents of note occurred while I was there. 1) When I got out of the mini-bus from Pleiku, I asked some motorcycle-taxi guys if they could take me to the Hai Huong hotel. This seemed to start a discussion between them and they argued about which one would take me (for the quoted price of 20,000 Dong – about 1 US dollar). When they decided on who would take me I jumped on the back of his bike with my big suitcase and he took me about 100 meters to the hotel: annoying! The second incident happened the next morning as I was leaving the hotel heading to the Deiu Tri train station to catch the train to Hanoi. The young lady at the hotel told me where to catch the bus (which was much cheaper than a taxi.) When I left the hotel she saw that I was heading the wrong way and chased me down. She then took me about 300 meters the other direction and showed me exactly where to stand for the bus. A very kind thing to do. People are the same everywhere – some angels…. some devils 🙂