I just finished my first month teaching here in Trujillo and it feels like quite an accomplishment. While I definitely feel more confident about it, finding time and energy to develop lessons for very different age levels that hold the kids’ attention for 90 minutes is still a challenge. I love being with the kids but I must admit, I’m starting to count down the weeks to when I can leave the teaching behind and truly relax :-).

In this post, I’ll cover three different events that have occurred over the past couple of weeks. Two of them happened on the same day: March 17th. On that Saturday afternoon, Elizabeth organized a very special goodbye party for Holly and Alix who left the following day. Both Holly and Alix had hinted they wanted a “surprise party” and we all played along with the notion that they didn’t know about it. So, although the event itself was not a surprise to anyone, we all were delighted with what a special party it turned out to be, thanks largely to Elizabeth who organized small tasks for all of us but did the bulk of the work herself. The party was held in a really nice little Botanical Park not far from here. We enjoyed the shade of nice trees and the comfort of a table and benches. Elizabeth brought all the food in a taxi (enough for about 35 people, I’d say) and planned several fun activities which you’ll see in the video below. It really was a special time. 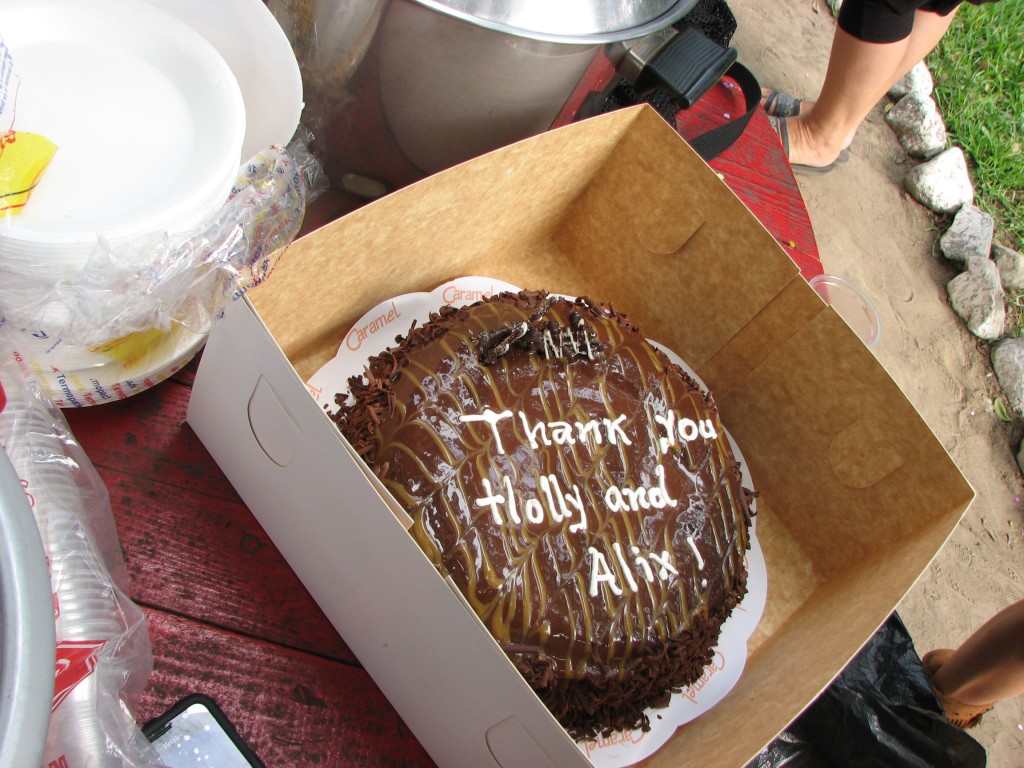 Goodbye Party for Alix and Holly

The second event happened that evening: when we all (about 10 of us) went to a professional soccer game at the Trujillo stadium. Soccer is definitely the number one sport here: walking around town you’ll see many what appear to be a basketball courts with a game in progress. Upon closer inspection, you’ll notice the basketball goals are woefully neglected and the players are playing soccer instead. So, although I’m not a fan of soccer, I anticipated that witnessing the local passion for the game would be interesting. 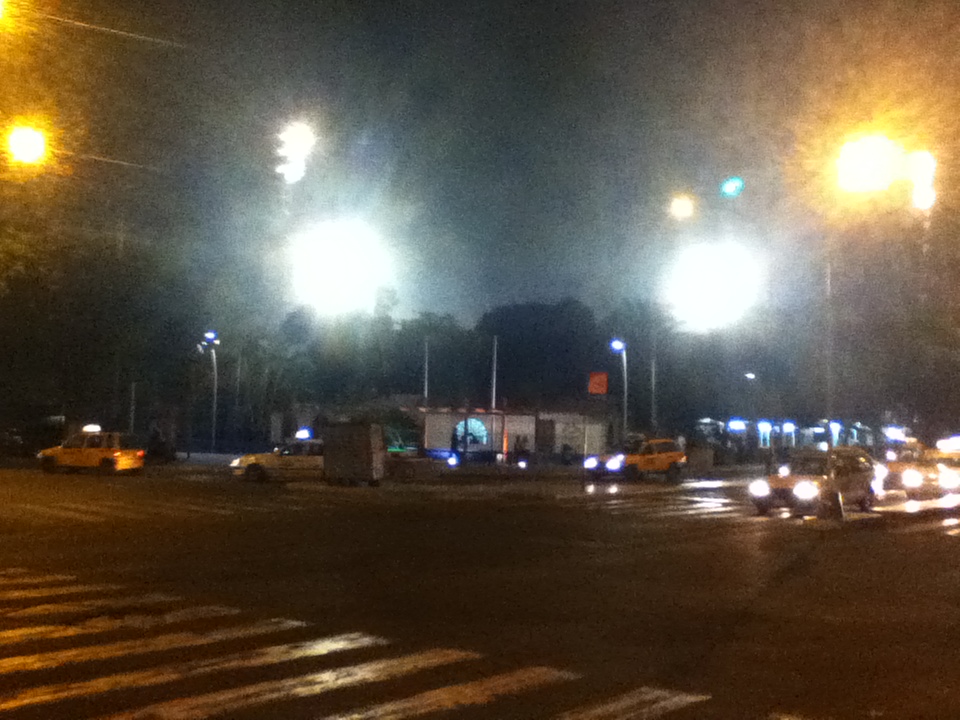 The final event happened this past week when a group of high school boys knocked on the door of our hostel. They were English students who had been given the assignment to find and interview foreigners, using English, of course. I was busy teaching my adult class at the time so I missed most of the interviews but I excused myself from class long enough to capture a bit of the interview with Tommie. The rest is self-explanatory. 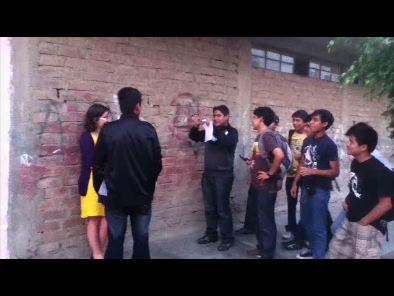